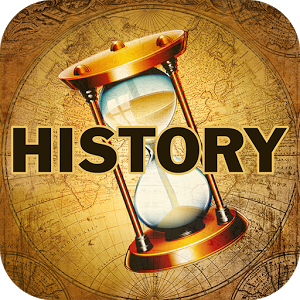 Nigerian Institute of Public Relations (NIPR) hitherto known as the Public Relations Association of Nigeria (until when it was renamed in 1972) was established in 1963. The body attained the status of a Chartered Institute on June 1st 1990 through Decree No. 16 (now an Act of the National Assembly). This Law empowers the Nigerian Institute of Public Relations to register members, regulate and monitor the practice/development of the PR Profession as well monitor professional conducts through an established Code of Ethics and Professional Conduct. As it is the practice with respectable professional organizations everywhere, the law allows standard academic and professional qualifications for admissions into the Institute.

At the helm of the Institute’s affairs is the President, assisted by a Vice President – in a 22-member Governing Council, comprising 17 Elected and 5 Federal Government Nominated Memebers every two years. The President and Vice president are elected by electoral college constituted by the council to preside over the affairs of the institute. There after they are referred to as Chairman and Vice Chairman respectively. Administratively, the council appoints a Registrar, whose duty among others, is to prepare and maintain the register of members in accordance with the rules made by the Council.

The history of NIPR’s formation will not be complete without referencing the foundation members; who include, the pioneer President – Late Dr. Sam Epelle, Alex Nwokedi, Aduke Alakija, Theo Awobogu, Kunle Ojora, Wilton High and Dan Agbakova, who came together and pulled the first initiative that resulted in the establishment of the Institute.